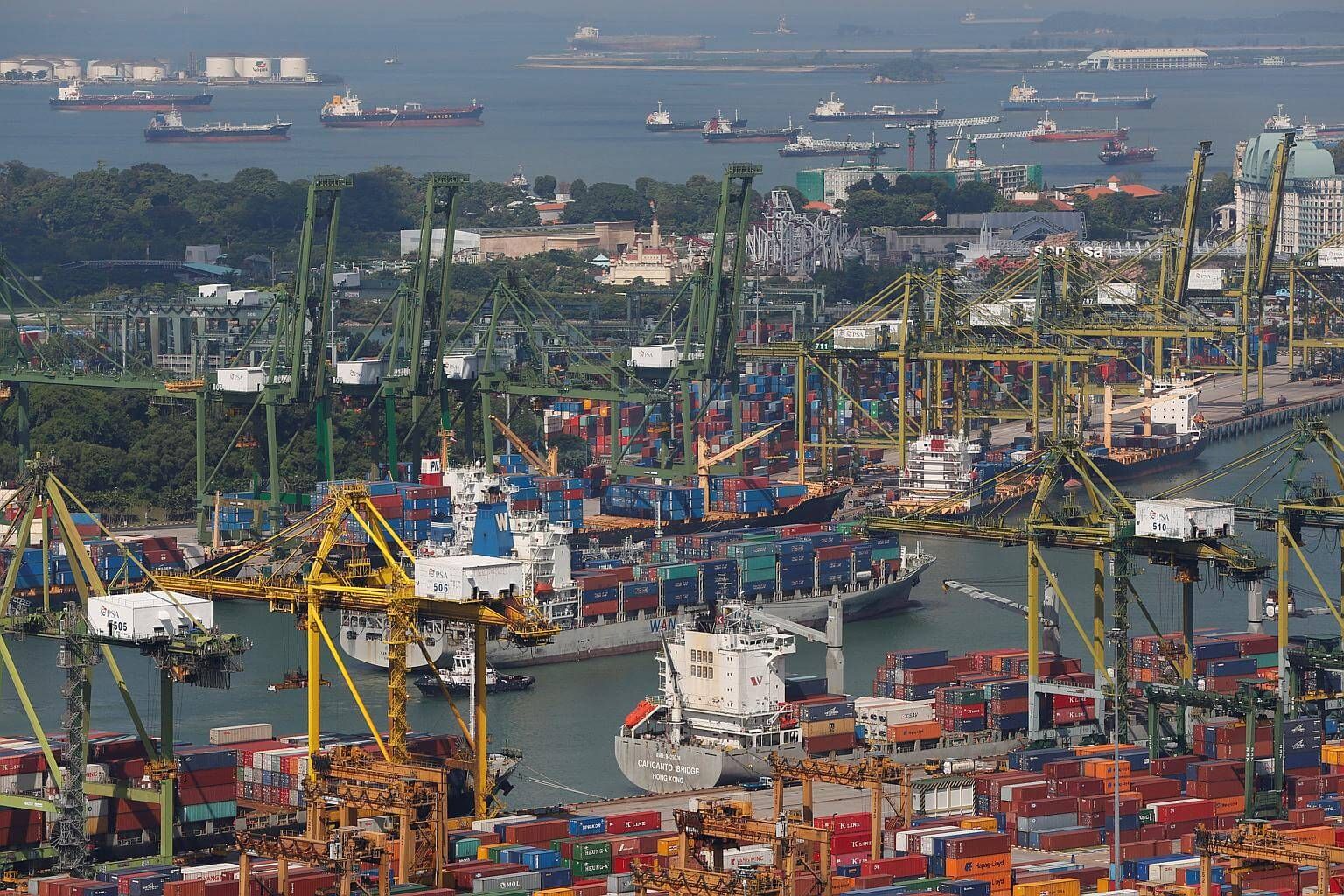 October 12th, 2020: In an effort to move quickly with the incredibly fluid situation around the dry docking of vessels for critical maintenance post COVID-19, EMCS Industries is offering their customers a convenient alternative in Singapore with locally based technicians.

With many cruise ships choosing Singapore as not only a dry dock destination, but also a port from which to resume cruising, it made sense for EMCS to move swiftly to assist customers by eliminating some costly hurdles created by the Pandemic. To any vessel owner that requires antifouling anode replacement, this can now be done without quarantine delays and without the very large travel and accommodation costs associated with compliance.

At the time of writing more than two thirds of customers were targeting Singapore as a dry dock destination after a delay of nine months with vessels being laid up. “Our customers are our first priority,” said Trevor Tasker, CEO of EMCS Industries Ltd, “We are doing everything in our power to assist our cruise customers to minimize cost when budgets are extremely tight, having local technicians at the Singapore base not only means we can react quickly, but we are not hampered by additional quarantine delays or travel and accommodation costs,” he said.

Singapore who’s ship repair in Singapore dates back to when the first dry dock was built in 1859. Due to the policy pursued by the government in the late sixties, the ship repair business became more international. By the mid-seventies, Singapore was firmly established as a major international ship repair centre, particularly for larger, more sophisticated vessels. It has maintained its leading position in the world since then. The ship repair industry has grown in tandem with the development of port facilities. The first container terminal was built in 1969 and has propelled Singapore into the global league. It has since grown to become one of the busiest ports in the world, with more than 150,000 ship calls per annum.

EMCS manufactures both MARELCO™ and NOXX HYD™ antifouling systems. Both products are 100% Canadian, researched and engineered by an all Canadian team. Both products have been sold globally since 1955 and 1974 respectively.

In last month's blog, I discussed the pandemic nightmare we have all been through over…

PANDEMIC NIGHTMARE HAS A SILVER LINING